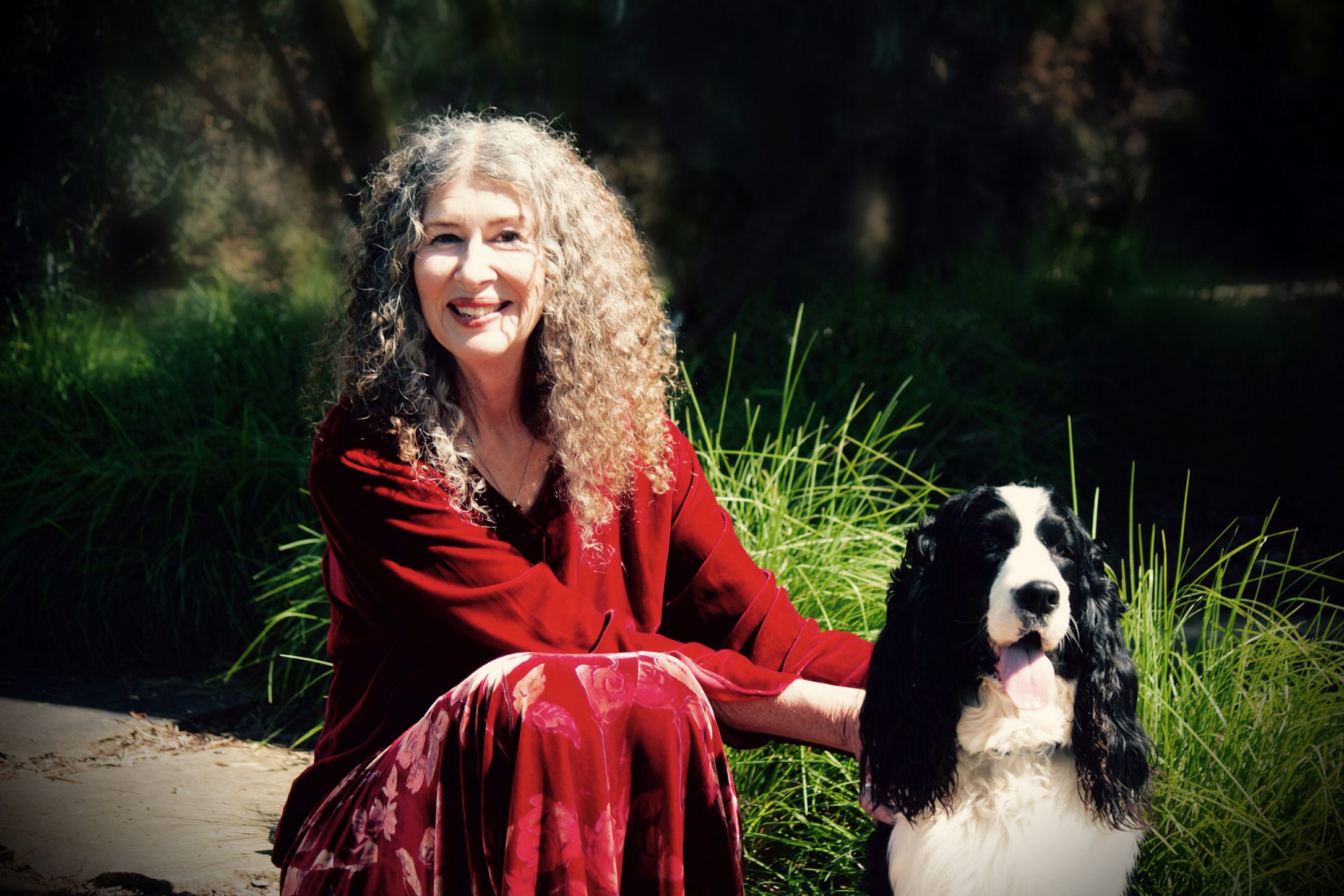 White Pine Press and the Cliff Becker Endowment for the Literary Arts are pleased to announce the winner of the fourth annual Cliff Becker Book Prize in Translation, which publishes one volume of poetry annually in a bilingual edition.

“The root meaning of verse is to turn, and in Returning, the first translation into English of Rafael Alberti’s favorite book, we are treated to an essay on the imaginative possibilities of a great poet, long exiled from his native land, turning memory into verse, recovering from the past everything that counts: love and friendship and the landscapes that shaped him. Through alleyways and storied ruins, colors and autumn and war, Alberti discovers poetry at every turn: ‘Beautiful, strong & sweet, in the end/ my only sea. Always you come back to me.’”

Rafael Alberti was one of the greatest poets of 20th century Spain. After the Spanish Civil War, Alberti, along with the rest of his Generation who had not been caught or killed, fled. His exile from Spain was to last almost 40 years. He died in 1999. Carolyn L. Tipton is a poet, translator, and teacher at the University of California, Berkeley. Her awards include fellowships from the National Endowment for the Humanities and the National Endowment for the Arts. Her translation of To Painting: Poems by Rafael Alberti, won the National Translation Award.

The Cliff Becker Book Prize in Translation is supported by a generous grant from the Amazon Literary Partnership.