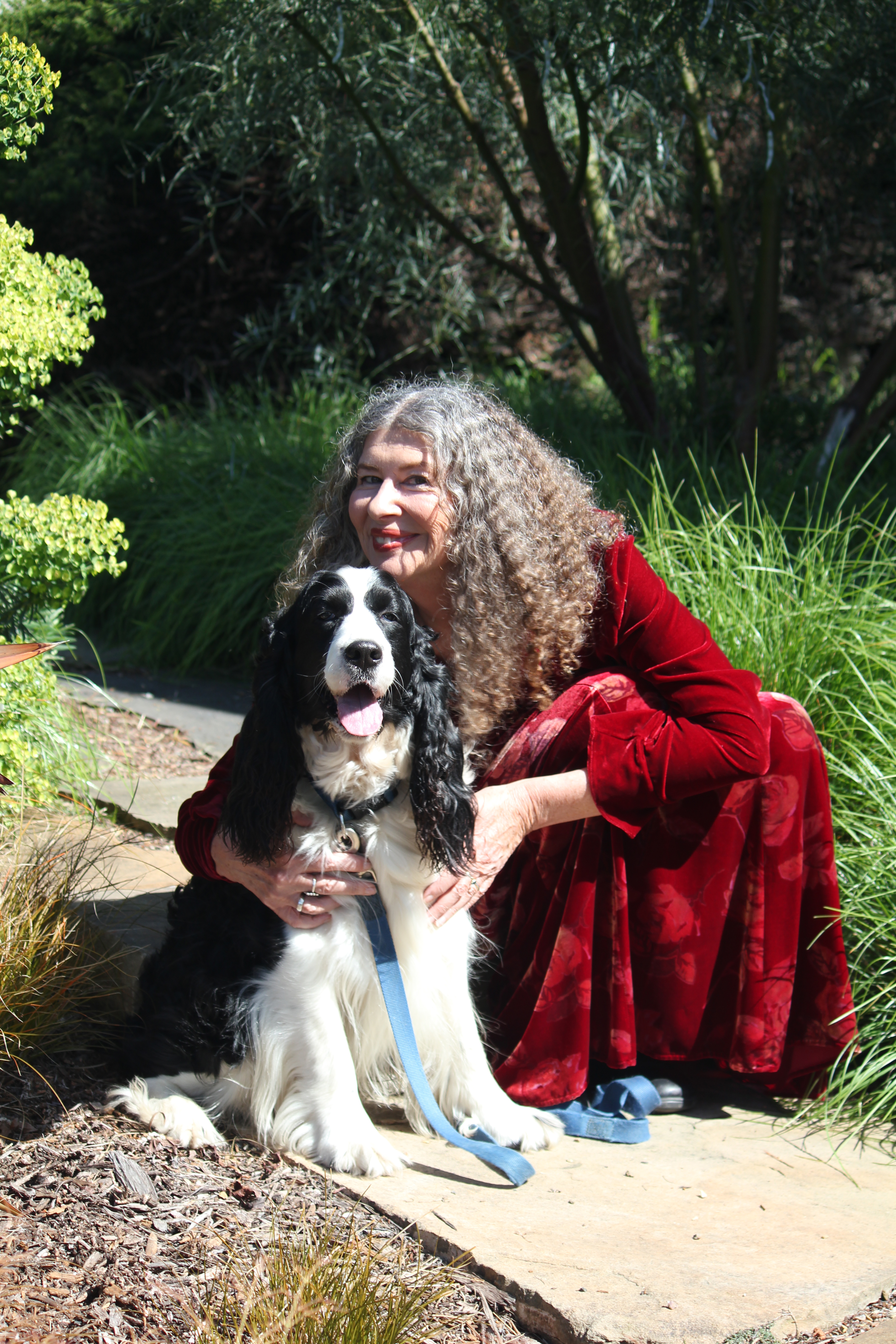 Carolyn L. Tipton is a poet, translator, and teacher, known for her prize-winning translations of the work of the Spanish poet, Rafael Alberti. She is also the author of The Poet of Poet Laval, a collection of her own poetry.

Carolyn’s first book of translations of the poetry of Rafael Alberti, To Painting (Northwestern University Press), won the National Translation Award.  It was also a finalist for the P.E.N. West Award in Literary Translation and was selected by Poet Laureate Robert Hass for Poet’s Choice (first a column in the Washington Post, and later an anthology published by Ecco Press). Her second book of Alberti translations, Returnings: Poems of Love and Distance (White Pine Press), was awarded the Cliff Becker Translation Prize in 2016.

Carolyn was able to work personally with the poet Rafael Alberti during numerous visits to Madrid where she also lectured on Alberti’s work at the Center for International Studies and directed a symposium honoring Alberti at Madrid’s Instituto Internacional. Subsequently, she has published both translations and original poetry in various journals, including Partisan Review and Two Lines, and in anthologies, including Norton’s World Poetry: An Anthology of Verse from Antiquity to Our Time and European Romantic Poetry.

A Founding Member of the Advisory Council to the Banff International Literary Translation Centre, Carolyn served on the Executive Board of the American Literary Translators Association. She has been awarded writing residencies at the Vermont Studio Center and at the Leighton Studios at the Banff Centre. She has given readings of her poems and translations in the U.S., Mexico, Canada, and Spain.