Crying with the Moon 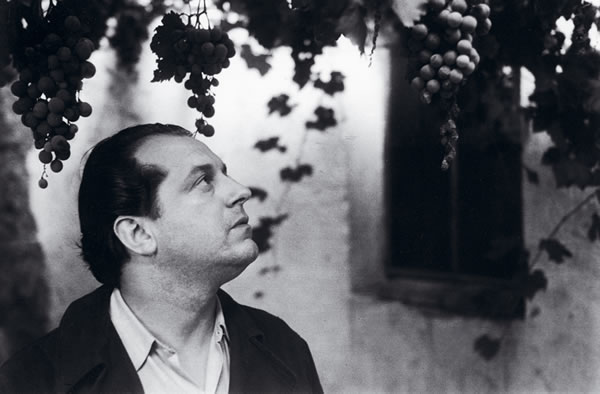 by Carolyn Tipton
One of the things I love most about launching a new book is having the chance to finally connect with readers. So much of my work as a translator is solitary, but when a book finally comes out, I am always moved by the profound connections people make with the poems I’ve worked with for so long.

At a recent reading of my new translation of poems by Spanish poet Rafael Alberti, Returnings: Poems of Love and Distance, I spotted a distinguished American poet, sitting in the back of the room.

I saw her again at the reception, and thanked her for coming and for buying the book.  Rather than responding right away, she looked down and paused, as if making a decision. Then she said, “I have to tell you something.  Those poems made me cry.”

“I’m sorry”, I said. It’s never my intention as a translator or poet to make people unhappy!

“No”, she responded. “My husband died recently, and crying was just what I needed to do.  I bought the book, and read the moon poem, and cried again.”

Among all the things that were said to me in the course of my readings, it was those words of hers that touched me the most.  Up in Poet’s Heaven, I’m sure Alberti, too, was very moved to hear them.

Here is the moon poem to which the poet referred: “Love Returns with the Moon”. Like all the poems in Returnings, this poem was written while Alberti was in exile from his native Spain. In it, the poet juxtaposes a blissful memory from the past to his current, painful circumstances.

It is a poem of love and loss and mystery. It touched me as I translated it; it touched my poet reader. Here’s hoping it touches you. 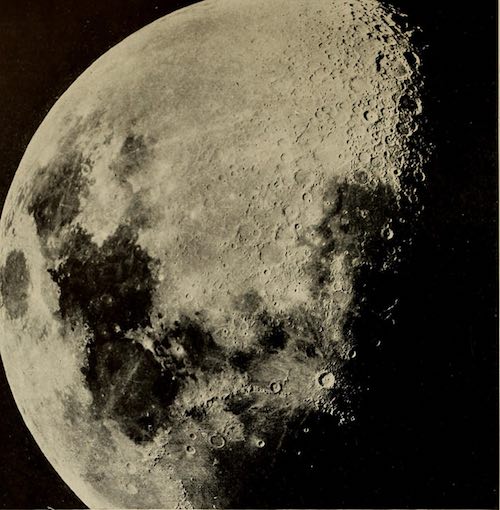 Love Returns With the Moon

You were another moon beneath the moon.  You rose
from our weary bed, so huge and shining
that the darkened sleepy sheets thought they’d become
the source of light for a mysterious sun.
The quiet cistern of our room became a fountain,
enchanted by the dazzle on its water.
Waves formed in the soft light; when you raised
your arms, they broke against the walls.

When at last you climbed to the upper windowpanes
which the moon, now distant, gazed at sleepily,
you, my moon accompanying the moon, overflowing,
fell back again, extinguished, into bed.

The moon has brought me other things tonight,
rising, alone, over the silent trees.

All material on this site ©Carolyn Tipton 2019.
All rights reserved.